Only Seven Clubs in the Premier League have British Owners

The Premier League has become the most global soccer league in the world in its short lifespan. Players from 113 countries have participated in the competition bringing with them hundreds of millions of fans. This has had the effect of raising the quality of play and enriching Premier League clubs beyond their dreams. Even the English national team has benefited with some of the extra income dedicated to academies producing talents like Harry Kane and Jadon Sancho.

However, the rise of the Premier League has had one casualty: the British Owner. It’s hard to imagine but local businessmen used to own clubs and run them as civic associations before the influx of Russian oligarchs, Gulf states, and American financiers. Take for example Manchester United, which was once run by Louis Edwards, a resident of Salford that headed a regional meat packaging and processing business. Today, there are only seven clubs in the Premier League with British Owners.

In 2009, Tony Bloom purchased a majority stake in Brighton and invested £93 million into the club’s new ground, Falmer Stadium. Through his stewardship, Brighton earned promotion from Football League One and the Championship to reach the Premier League.

Burnley is one of the few Premier League clubs that are entirely British owned. Every director at the club is locally born or based. Mike Garlick and John Banaszkiewicz combined owe 76.85% of the club and serve as chairman.

Crystal Palace were put into administration in 2010 when the club were unable to handle their finances following relegation from the Premier League. Steve Parish, in partnernship with the CPFC 2010 consortium of wealthy Crystal Palace fans, purchased the club. The club’s fortunes have risen dramatically since.

Everton is a strange club on this list because Bill Kenwright and Jon Woods own part of Everton but Farhad Moshiri owns the largest individual stake in the club. And it’s truly only since Moshiri’s investment that Everton have been able to compete for the best players in the transfer market.

Joe Lewis and Daniel Levy combined own about 85% of Tottenham. They started with a minority stake in 1991 and slowly increased their position year by year. As their involvement in the club increased, so did the status of Tottenham in the Premier League. Today they are regular participants in the Champions League and play in one of the best stadiums in the world. Constant rumors abound though that Lewis and Levy plan to eventually cash in on their investment.

David Sullivan and David Gold purchased West Ham United in 2010 and made bold promises about the future of the club. They have often fallen short of those promises and a move to London Stadium has not helped their popularity with fans. Today, David Moyes has restored the club to mid table status. 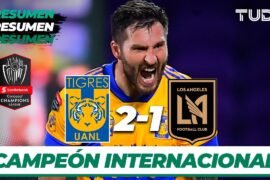 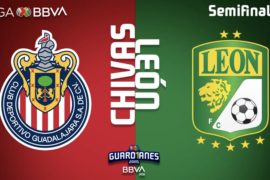 Chivas ties with Leon in the first semi-finals match 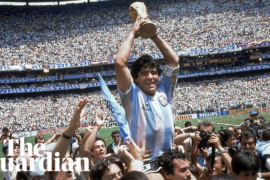